Chinese New Year and the Year of the Dog

This year we celebrate the Year of the Dog.

Want a brief prediction of what the Year of the Dog may have in store for you? Keep reading to find out.

If you are a Dog (by the Chinese Zodiac) you will be known to be Independent, Sincere, Loyal, Responsible, Decisive and you will have harmonious relationships with people.

2018’s predictions for the Dog are: It will be a year full of challenges. Career changes and greater effort must be put into things for longer periods of time. Make sure that you keep on top of your health.

Not a Dog, but want to know what the Year of the Dog has in store for you, keep reading...

The Chinese calendar is based on the movements of the moon and is linked to the Chinese zodiac – 12 animals all ascribed to a new year.

Chinese New Year has enjoyed a history of about 3,500 years. Its exact beginning are not known. Some people believe that the Chinese New Year originated in the Shang Dynasty (1600–1046 BC), when people held sacrificial ceremonies in honour of gods and ancestors at the beginning or the end of each year. Like all traditional festivals in China, Chinese New Year is steeped with stories and myths.

One of the most popular myths is about the mythical beast Nian, who ate livestock, crops, and even people on the eve of a new year. To prevent Nian from attacking people and causing destruction, people put food at their doors for Nian. In the story, it is said that a wise old man figured out that Nian was scared of loud noises and the colour red. People put red lanterns and red scrolls on their windows and doors to stop Nian from coming inside. Crackling bamboo (later replaced by firecrackers) was lit to scare Nian away.

The Chinese New Year is also be known as the Spring Festival and lasts for seven days. It is celebrated by a quarter of the global population and is celebrated by people in China (including Hong Kong, Macau and Taiwan), Indonesia, Philippines, Vietnam, South Korea, Malaysia, North Korea, Brunei and Singapore. In China many Chinese who work away from home in the provinces, return to their hometowns at this time of the year. This movement of people has been reported to be the largest migration on earth with roughly 4% of the global population taking part.

Just like in the West, New Year celebrations are about getting together with family, looking back at the past year and planning for the new next. To celebrate, many people will hang lanterns on their doors and families will gather together to celebrate by eating and drinking. Traditional Chinese New Year dishes with symbolic meanings will be prepared and eaten over the Chinese New Year period. Some of these dishes include dumplings, specially prepared fish, and spring rolls. It is believed that eating these dishes will bring them good luck for the coming year.

Children will receive ‘hongbao’ - red envelopes containing money as gifts. Often firecrackers are let off as sacrifices to the ancestors.

On the fifteenth day after Chinese New Year, festivities are continued with the Lantern festival. It is the traditional end of the Spring Festival (Chinese New Year) celebrations. To celebrate, people send glowing lanterns into the sky or let them float over the ocean, on rivers, or across lakes.

In New Zealand, the Chinese New Year is not just celebrated by the Chinese living in New Zealand, but many 'Kiwi's' join in the celebrations also. Watch out for the many events, restaurants and hotels holding celebrations based on the Chinese New Year. One not to miss is SKYCITY Auckland Allure of the Orient featuring Friday Night Food Markets, and amazing all-day garden pop up and live authentic traditional and contemporary Chinese entertainment icluding Dragon dancers, Calligraphy demos and famous dancing panada.

What does YOUR Year of the Dog hold for you?

ðŸ­ Rat – The year will be kind to you. It will be a fairly good year for you.

ðŸ® Ox – It appears to be a good year for the Ox, but do take some precautions.

ðŸ¯ Tiger – You can expect the year to be a very good year for you! You will prosper this year when involved in projects.

ðŸ° Rabbit – It is not exactly a good year, nor is it a bad year. Be careful in all business ventures.

ðŸ² Dragon – This is generally not a good year for you. If you must travel, do be careful.

ðŸ Snake – It is a great year for the Snake.

ðŸ´ Horse – It is a great year for the Horse to enjoy themselves.

ðŸ Goat – A great year for the Goat!

ðŸµ Monkey – It is a good year for you to work hard, as it will not go unrecognised.

ðŸ” Rooster – If you need to make decisions, make them now. Generally, quite a good year.

ðŸ¶ Dog – It is your year, so do be careful in whatever you wish to do.

ðŸ· Pig – It is a year of fulfillment for you. You can expect it to be a good year for you. 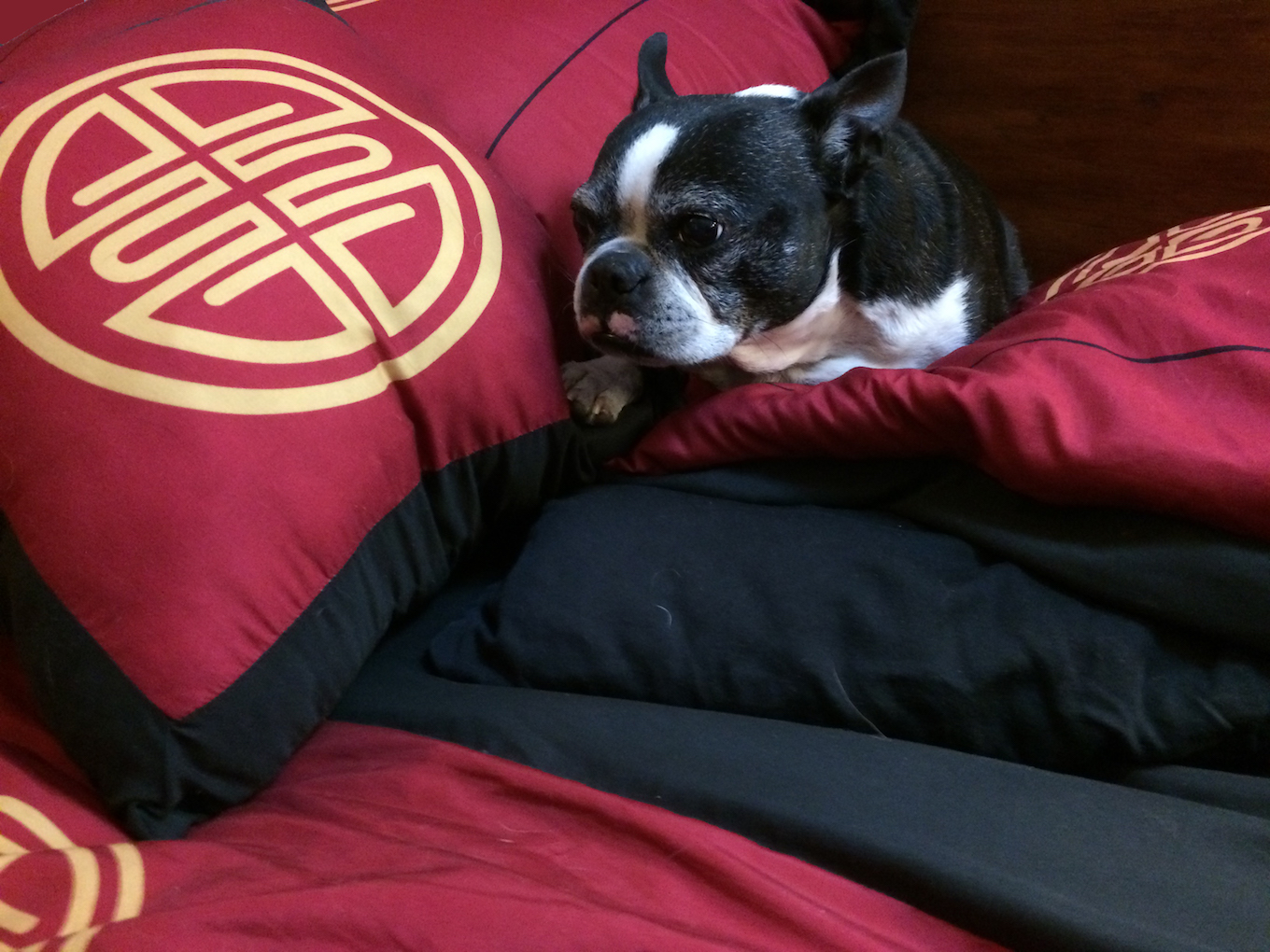