Put the flour, salt, spices and brown sugar into a big bowl and mix together.
Stir the yeast and milk together and set aside in a warm place for 15 minutes or until the mixture is frothy.
Beat the eggs and softened butter into the frothy mixture.
Pour the yeast mixture into the flour mixture and mix vigorously to form a soft dough. Mix the mixture for 1 minute. Add the raisins and mix in well.
Place the dough in a greased bowl and cover with greased gladwrap. Set aside in a warm place for about 1 hour until the dough has doubled in size.
Place the dough onto a lightly floured board and divide into 16 equal portions. Roll into balls and place on a greased baking tray with about 1-cm between each bun.
Cover with a clean tea towel and set aside in a warm place for another 30 minutes until well risen. Brush with milk and pipe thin crosses of Cross Paste (instructions below) on top of the buns.
Bake at 190ºC for about 20-25 minutes. Just before taking out of the oven, spread some sugar glaze over them (instructions below). Cool on a cake rack.

Cross paste
Sift flour and baking powder together. Rub in butter. Stir in enough milk to make a thick batter that can be piped.
Sugar glaze
Dissolve 2 tablespoons sugar in 2 tablespoons hot milk. 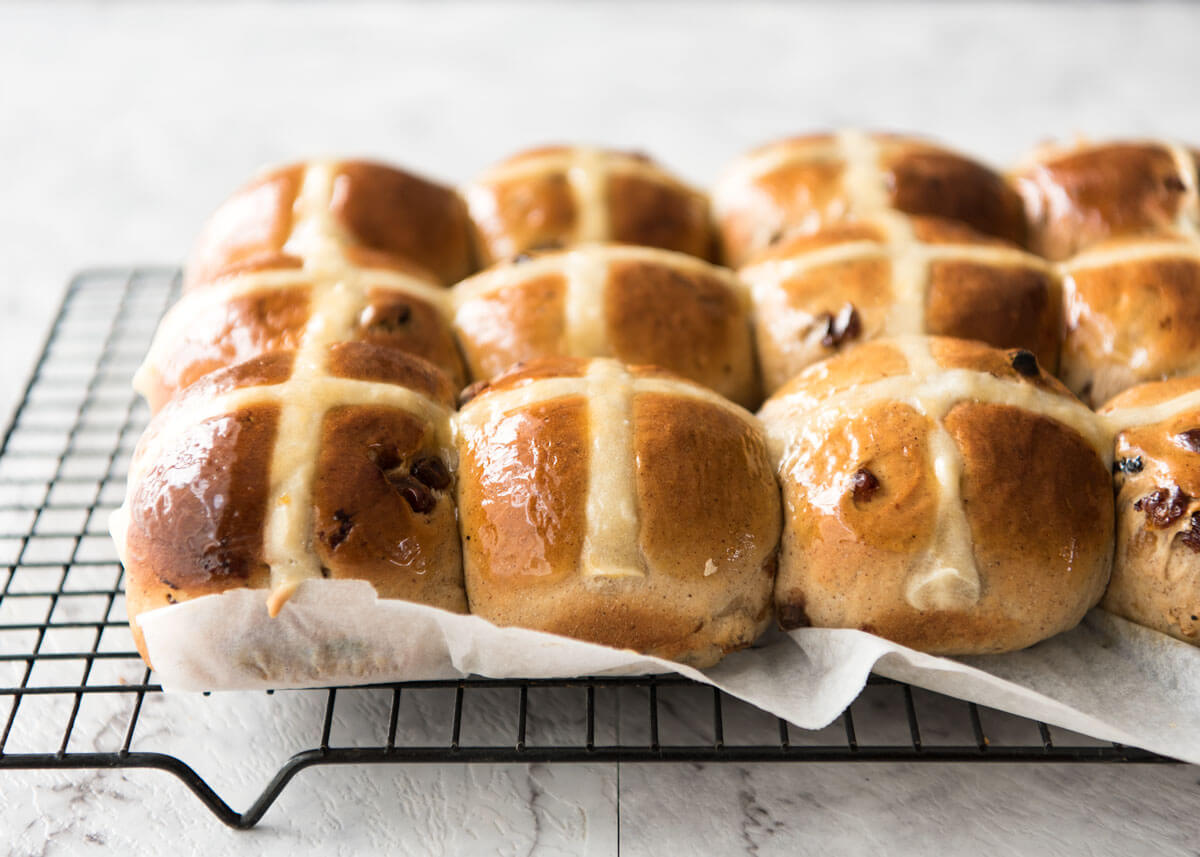 Peel and slice the feijoas and place into a saucepan with the sugar.

Slit the vanilla pod and scrape the seeds into the pan, add the pod.

Bring to a simmer and cook until the fruit is soft, then increase the temperature and boil for 8-10 minutes.

Remove the vanilla pod and cinnamon stick, then pour into sterilised jars and seal. 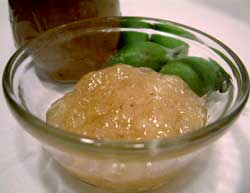 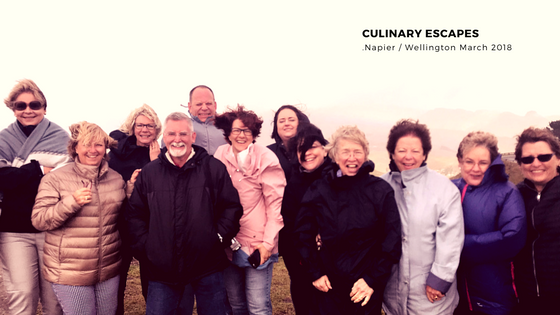 Hawkes Bay is one of my favourite places in New Zealand. The colours, the countryside, the people and of course the food lure me back year after year. This year a group of 20 came with me as we discovered the culinary joys of this stunning region and onwards to Wellington.

Our tour started off at the 2017 Cuisine Magazine restaurant of the year Pacifica. Run by couple Jeremy Rameka and the gorgeous Natalie Bulman, Pacifica is a modest but sophisticated restaurant on Marine Parade. Four days before we all sat to dine, Jeremy had competed in and completed the Taupo Iron Man competition. A gruelling task for for a trained athlete let alone a man who spends all day in a kitchen. We were awed by a homemade pasta dish served with a sweetcorn and mozzarella cream that had us all oohing and ahhhhin as we ate it.

New friendships were forged and as we met the following morning, the revolting cyclonic weather that whipped our hair into different directions than it would normally be, could do nothing to dampen the spirits of the group. Our courageous bus driver successfully navigated the gusts to take us up to the Te Mata peak, where group photos had everyone in fits of giggles.

The highlight of the Friday was definitely our trip to Cape Kidnappers. Our trip around the gardens had to be forgone by the winds and rain, but the amazing garden team had gathered some of the native herbs and plants, their heirloom vegetables and salads and little alpine strawberries for us to try. Did you know that growing strawberries in a pine needle mulch will improve their flavour? No nor did we!

Our four course lunch kicked of with a very fresh bluff oyster served on a bd of samphire. I love love love samphire especially slightly pickled. This was delicious!

We went on to be wowed by a kaffir lime broth poured over a piece of mouth watering kingfish and an amazing lamb main course.

Yoghurt panna cotta and rosemary roasted peaches made the perfect dessert and we finished with local cheese the Sleeping Giant sheep cheddar.

The banter between chef, maitre’d and waiters kept us all entertained and we left wishing we could afford the $17,000 / night accommodation! What a treat of a day it was.

This is the most beautiful moist cake, perfect with a cup of coffee or tea and to make it even better, it is egg free (for those that are allergic to eggs!)

3 tsp Cinnamon (depending on how strong you like your cinnamon, I’ll sometimes even add a 4th tsp)

½ cup milk (can be substituted with soy, rice milk etc if needed)

Grease a ring tin (a loaf tin can be used, but may need longer to cook).

Mix together Feijoa and oil until well combined.

Add the Feijoa mixture to the dry ingredients. Stir in the milk to create a just-moist mixture.

Place into the pre-greased baking tin and even out.

Gently sift some icing sugar over the top. 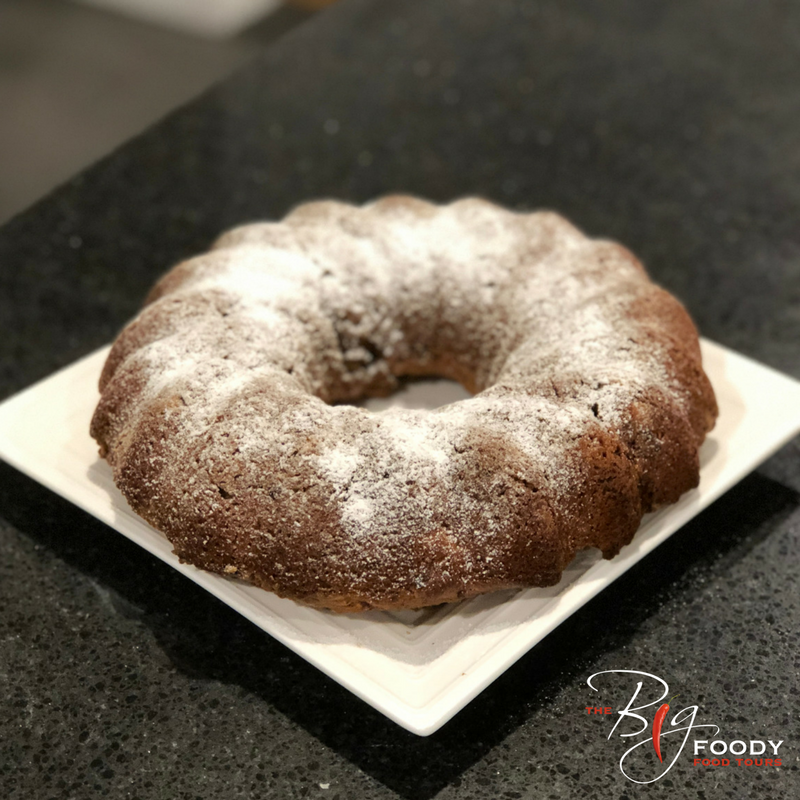 We LOVE Feijoas here at the Big Foody Food Tours! Anything Feijoa! And when they are not available fresh (because of their extremely short season), we LOVE anything Feijoa flavoured!!!

Here is a list put together by our Feijoa loving team here at the Big Foody Food Tours of our all-time favourite Feijoa-flavoured products.

Have we missed anything?

What are your favourite Feijoa flavoured products?

Join us on a Big Foody Food Tour and we'll make sure you get to try some Feijoa products!

Some of our favourite Feijoa flavoured products! 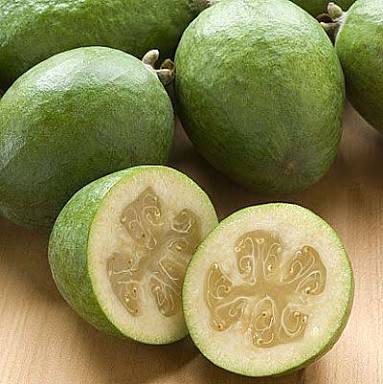 New to Feijoa's or looking for ways to use up the kilo's of them scattered throughout the garden?

Here are out Top 8 favourite ways to indulge in Feijoa's;

Join us on a Big Foody Food Tour during the Feijoa season (between March and June) and we will go to the utmost effort to get you sampling Feijoa's!! 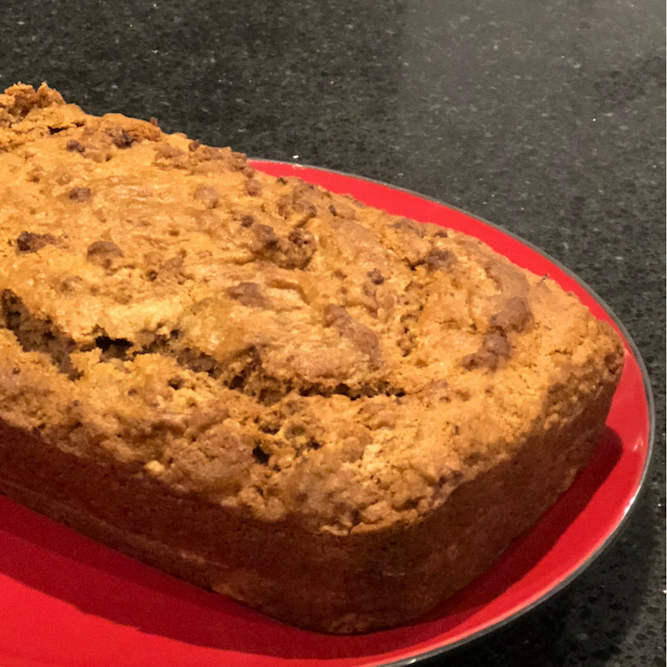 Don't miss it, NOW is the time to be feasting on the best oysters in the world!

Why are Bluff Oysters the best? They have a specific plumpness which is totally unique and a sweetness that you can only get from the waters around Bluff. As with any oyster they can be cooked, but we think it's a waste. A little squeeze of lemon or a shallot and chardonnay vinegar drizzle is simple perfect!

The Shucker Brothers in the Ferry Building on Quay Street,

Bluff Oysters have been commercially fished from the Foveaux Strait since the late 1880's but have have seen better days.

At the end of last year MPI (Ministry for Primary Industries) ordered the oyster farms in Big Glory Bay, Stewart Island to be closed down and dismantled after the discovery of a killer parasite, and unfortunately the farms will not be allowed to return in a bid to protect the wild oyster fishery market in the Foveaux Strait.

Luckily, Bluff Oysters grown on the dense gravel and coarse sand  bottoms of the Foveaux Strait have been kept are parasite free and we can continue dining on these delicate and succulent oysters.

Other differences between Bluff Oysters and Pacific Oysters include:

Bluff Oysters vary in colour from white to dull purple to brown. Their left shell is ridged and cupped, while the right shell lies flat and has scaly layers. Inside, the shell is luminous and the flesh has shades of white, grey, gold and black. The creamy coloured meat is super delicate and succulent.

Bluff oysters are hermaphrodites meaning that they have both male and female sex organs & spawn in summer and settle on the seafloor in the Foveaux Strait.

Oysters are high in protein and essential amino acids and offer a great natural source of zinc.

Our March visitors to our Big Foody Food tours have been extremely lucky to have been treated to Bluff Oysters by our fantastic foody partners whom we stop by on our tours. Have you been thinking of joining us on a tour and love oysters? Make sure that you book one this Bluff Oyster season (March - August) so that you don’t miss out on the delicacy that is Bluff Oysters.

Over at the Big Foody Food Tours in Portland, Oyster season is upon them also and Laura and her customers will be sampling PNW oysters to compliment their charcuterie tasting. So if you you anyone you know is traveling to Portland, Oregon any time soon, make sure that you book in a tour with Laura to catch the oysters at the other side of the pacific! 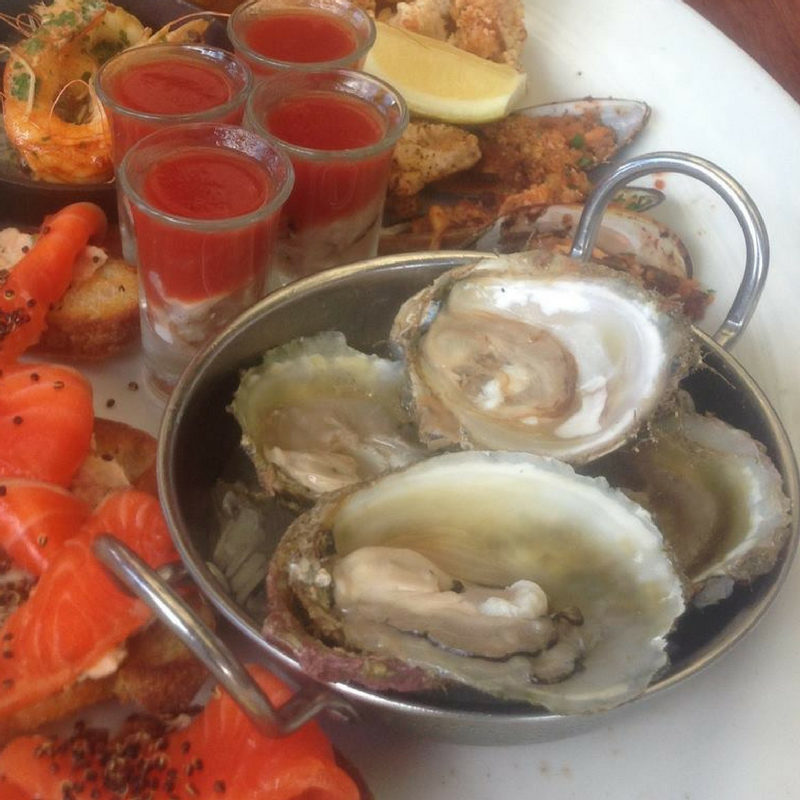