From beautiful fragrant oils to the most seductive cheeses, delicious Pâté, mousses and pickles, relishes and chutneys and mouthwatering pastries served with intensely satisfying coffee, Sabato are purveyors of fine foods. Fine Foods sourced from around the world and every corner of New Zealand.

Our favourite treasures at Sabato are all New Zealand made and perfect for stocking fillers for the foodie in your life (or secrectly pop them in your one!) and include;

Hazels Hazelnut Oil, sourced from the finest South Island Hazelnuts and cold pressed into a “as-if-you-are-actually-eating-hazelnuts” oil. Super delicious dipped into Dukkah with bread or use your imagination making salad dressings and marinades.

Smokey from the Manuka and the wine barrel oak and combined with aromatic wines, these mushrooms are a must for your next antipasto platter, risotto or paella.

Coppersfolly Pure Wasabi, is not your ordinary green ‘stashed-into-your-takeaway-sushi-box’ wasabi, this is the REAL stuff and you might even surprise yourself that you may even like it. Grown in Canterbury, New Zealand, it is not mixed with horseradish and contains no synthetic flavourings or colours. It goes beautifully with steak, ham, chicken, lamb, sushi, fish and seafood and on any great antipasto platter.

Stams Apple Syrups made with 100% pure New Zealand apples, produced in the beautiful Bay of Plenty and  with no added sugars this syrup is to die for! Try it drizzled over ice cream or pancakes or with roast pork or bacon, divine!

Line’s Knaekbrod Crackers, although Dutch sounding and very much a traditional Dutch fare, this delicacy is made right here in Auckland, New Zealand. Any topping goes perfectly or simply on their own they are absolutely moreish.

These are just a few examples that your tastebuds will discover on our exclusive samplings at Sabato.

We at the Big Foody are privileged to be able to treat our tour guests to these tastings, join us on one of our Big Foody Food tours to experience these ultimate taste sensations for yourself.

Book yourself a tour now 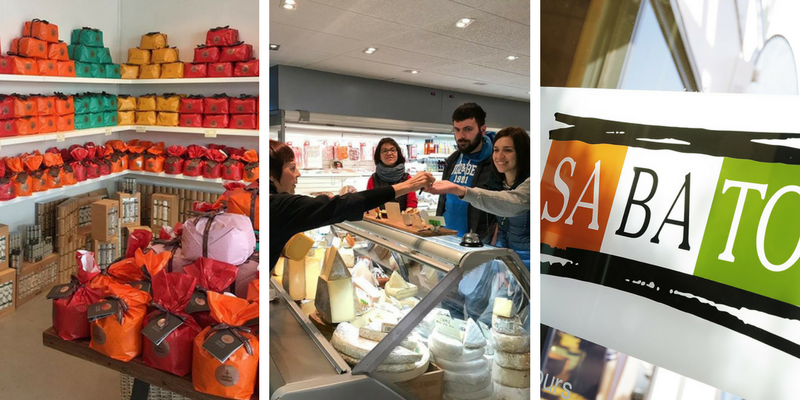 Scents of rich dark chocolate waft through the air as I step into Giapo’s entrance, from there one can only be mesmerised by what is not just an ice cream, but a work of edible art. As we are treated to testers of the various most imaginative flavours, one can only trust one's gut to make a decision on which flavour to go with. With slight hesitation (as one flavour is as good as the next and this decision suddenly seems like a life and death decision) I decide on the Kiwifruit and Coriander sorbet. Yip Kiwifruit and Coriander! Dotted with edamame beans and sprinkled with poppy seeds! As strange as this combination sounds, it is the most rewarding flavour combination that my taste buds could ever have imagined!! The sweetness of the kiwifruit followed by the uniqueness that can only be fresh green coriander and the occasional soft crunch of an edamame bean or poppy seed. An absolute taste rendezvous!! Giapo’s ice creams are crafted to your specific order then and there, and let me tell you, you will not be disappointed, by the taste or its artistic flair. 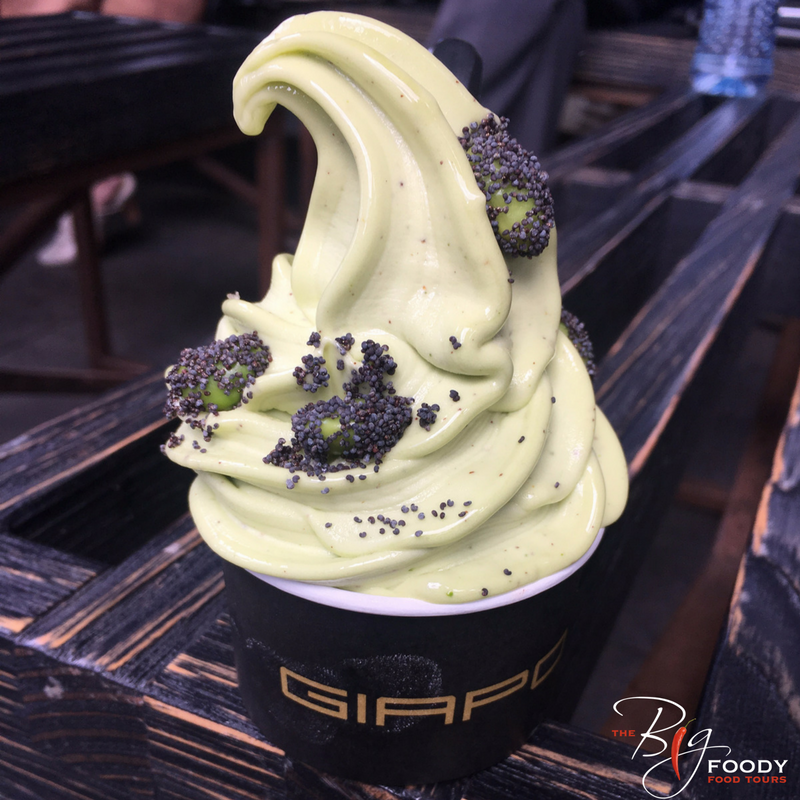 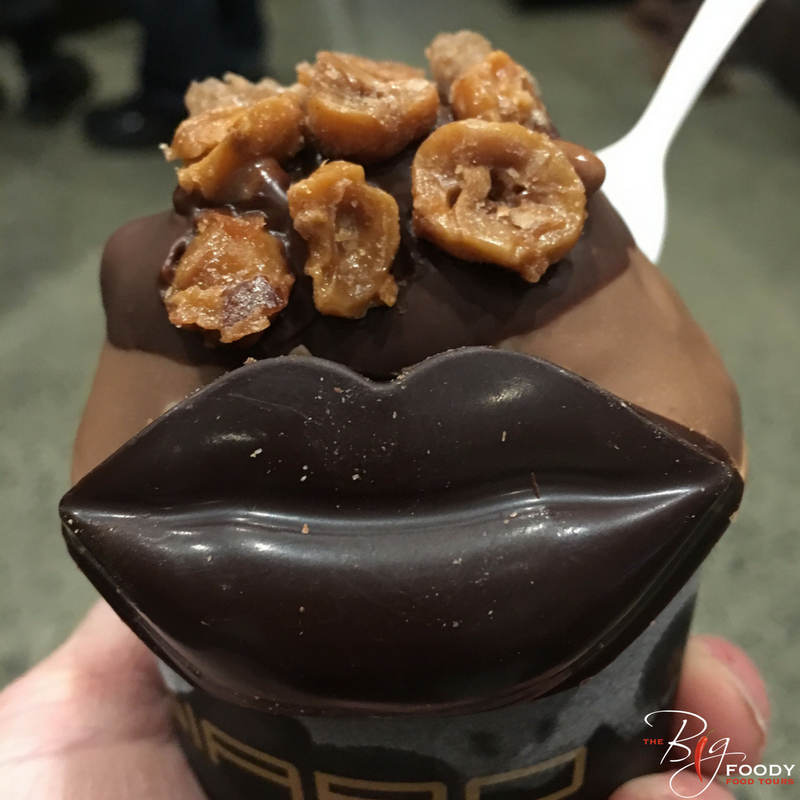 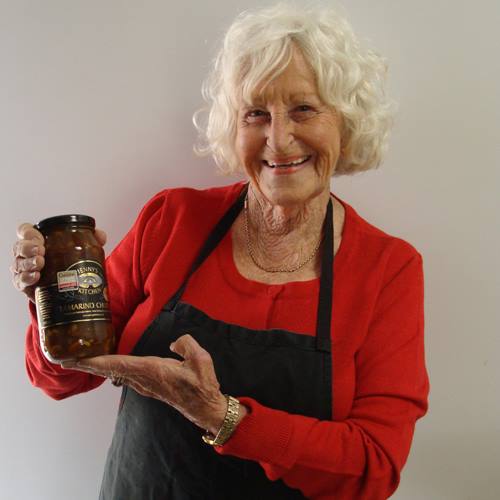 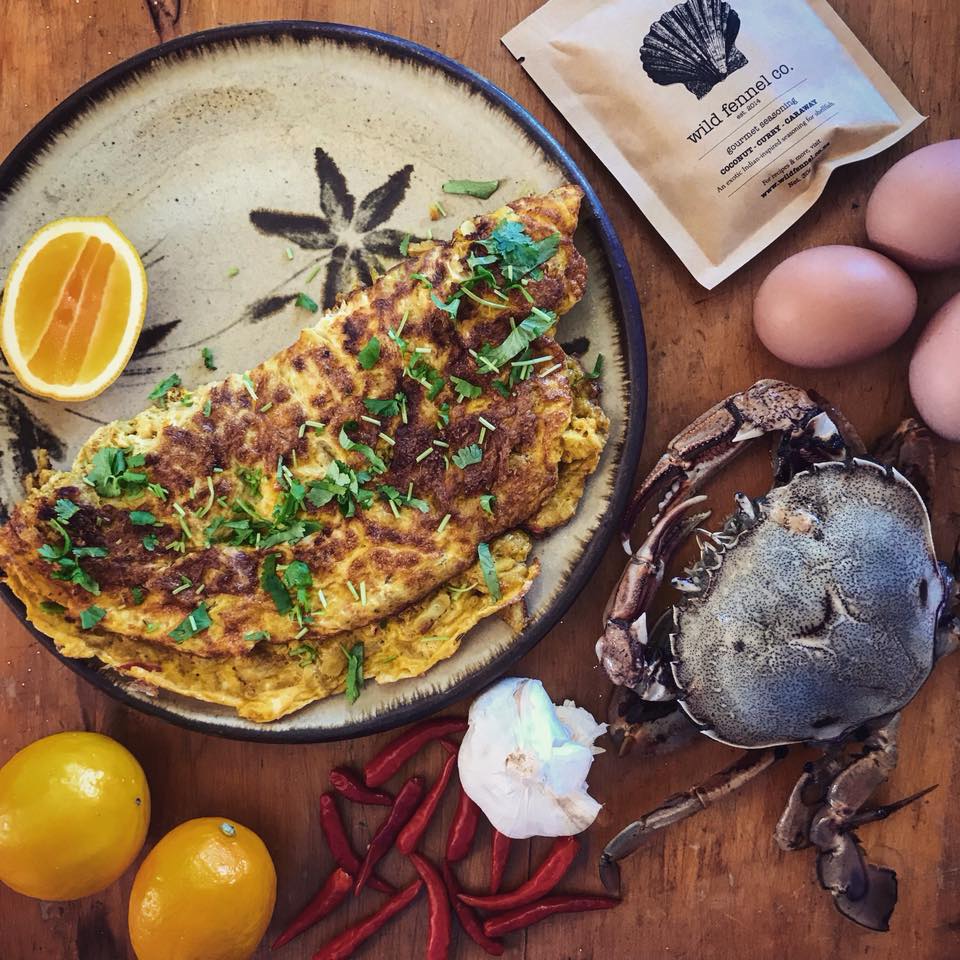